The family and I love attending a good show. Whether it be in the cinema, theatre, stadium or arena, I think it's good to get out with the kids and explore the colourful variety of different productions available these days. We were recently invited along to Marvel Universe LIVE, our very first time, and the kids couldn't wait to see what it was all about. 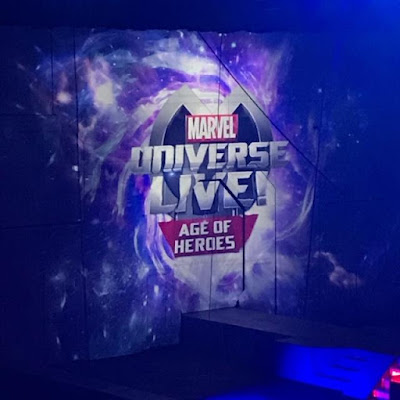 Marvel Universe Live was being held in the SSE Hydro Arena in Glasgow which isn't far from Fife (where we live) at all. Just a short trip across the Queensferry Crossing and you're there. The Age of Heroes show is billed as a live action-packed battle to defend the universe from evil. This all new show unites Spider-Man, the Avengers, the Guardians of the Galaxy and Doctor Strange in a race against time to recover the Wand of Watoomb before Loki gains control. This ancient artifact would allow Loki to achieve his eternal quest to crown himself ruler of the universe. And we don't want that now do we boys and girls! We were promised cutting-edge special effects and immersive video projection and I'm happy to say we weren't disappointed. 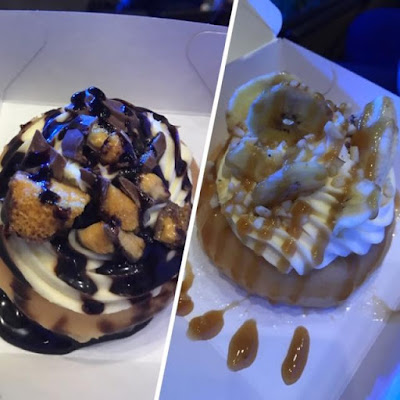 It was really busy when we arrived at the arena however there was also lots and lots of staff on hand to show you were to go. We picked up our tickets from the box office which is right next door to the arena, almost touching distance. It was easy to get our tickets and when we headed for the arena I was so pleased to see that they have Accessibility Lanes where people with different needs could enter instead of waiting in a queue. This really helped us as Logan isn't good with queues at all. 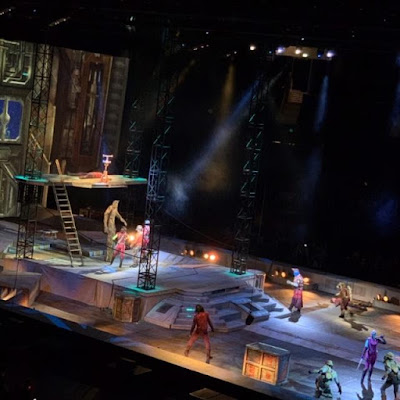 There was plenty of merchandise to be purchased inside the venue if that's of interest plus food and drinks stalls. We treated ourselves to some fancy doughnuts and tea and coffee. It wasn't cheap but it was delicious. A member of staff kindly showed us directly to our seats and we had an amazing view of the whole stage set up. The kids were buzzing for the show to begin but to keep them amused we watched everyone's selfies appearing on the big screen. If you post a photo on social media and tag #MarvelUniverseLIVE you have a chance of appearing on the huge screen too. 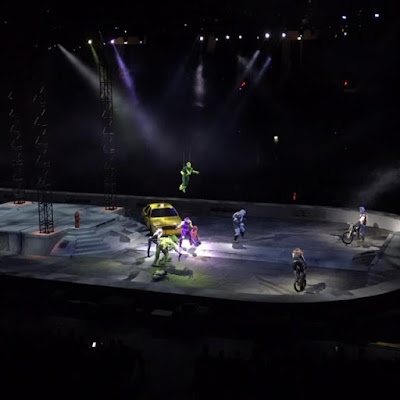 The show soon began and that was it, we were lost in the world of superheroes, villains and a plan to save the world from Loki and his lust for the Wand of Watoomb. The show was so good and we enjoyed it so much it felt like it went by in a flash! That definitely is the sign of a good show when you're not clock watching. There were tons of special effects, we were all so impressed, and the costumes were amazing. Groot was a firm favourite amongst the kids as well as spiderman. There was never a dull moment. 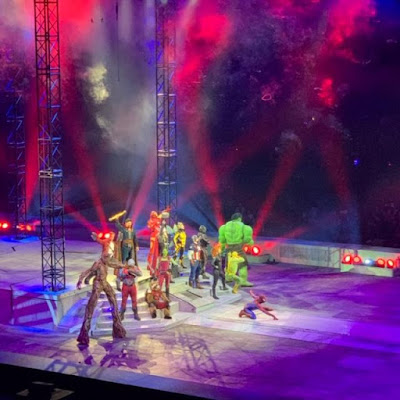 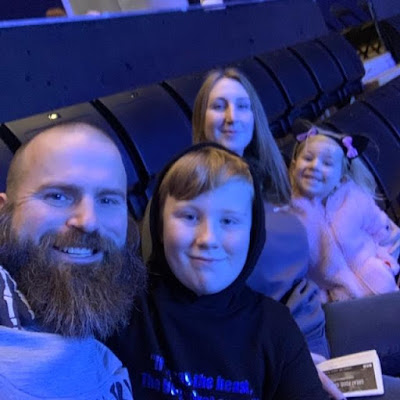 I received gifted tickets in exchange for an honest review. All opinions are my own.