Another year has some how rolled on by and Harlow is now 3! I say it every year with both kids but my don't the days fly by. When I was young it felt like forever before your birthday came round. Now as I'm getting older everything passes in a blur. My baby girl is no longer a baby but a rather confident toddler who will be starting nursery school soon. She just missed out on the cut off which is a shame but April will be here before we know it and that'll be her, away to nursery with the other boys and girls.

Her birthday fell on a week day again this year so we had family over on Sunday so she could see them and receive some lovely presents. It was a chilled day really. There was a friends party in the morning but apart from that we just chatted to family and Harlow played with her new toys quite happily. On her actual birthday, which was a Tuesday, we got up early so she could open her presents from us. Her favourite was definitely the Pony Cycle she received. It's big but totally cool and even Logan can ride around on it too. Speaking of presents if you're on the hunt for something lovely and different check out What2Buy4Kids and you can get 10% off with my code as well BREASTNEWS2018.

Since Logan had to sadly go to school we dropped him off and then headed through to Five Sisters Zoo to see some animals. Logan's not that fussed about animals so it was fine. Harlow however loves them so a great birthday treat for her. It was very cold at the zoo but we all really enjoyed it. I think the meerkats and tortoises were Harlow's favs. I personally loved the new reptile house they've got. It was of course warm and cosy but full of amazing animals and really big!

After picking Logan up from school we headed out to Dine at 29 in Dunfermline for a lovely celebratory family meal. We ate loads, laughed loads and sang happy birthday to Harlow with her awesome unicorn cake. It was homemade by a lovely guy I work beside and it tasted amazing! Thanks Gavin.

All in all a fabulous wee day celebrating Harlow's birthday and everyone had a good time. As I mentioned nursery will be the big change for Harlow this year but I'll have to wait and see what else there is in store for my wee babe. 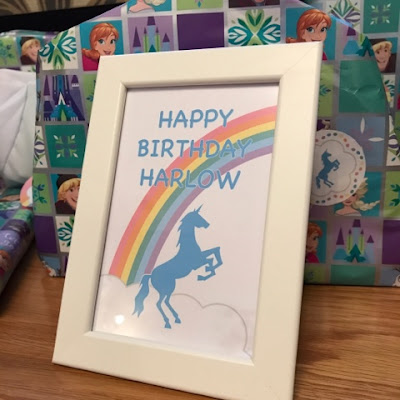 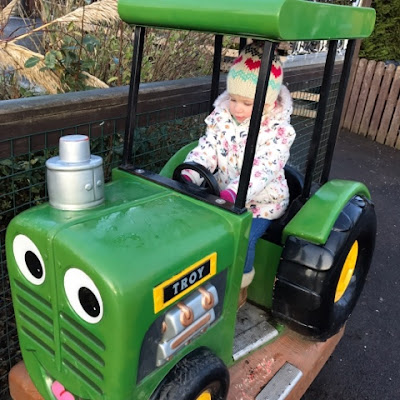 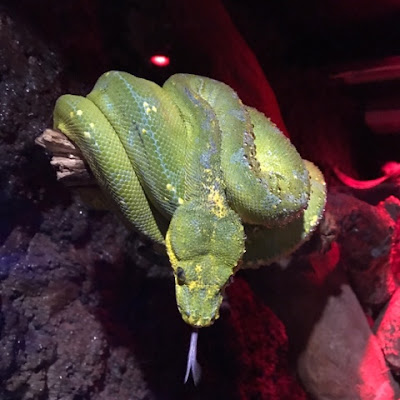 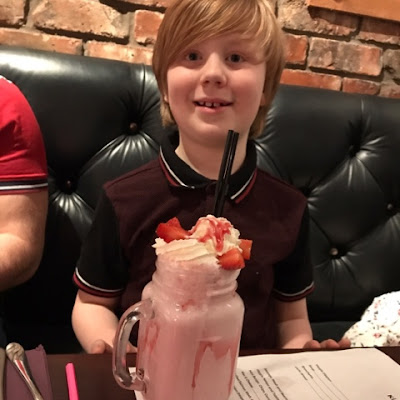 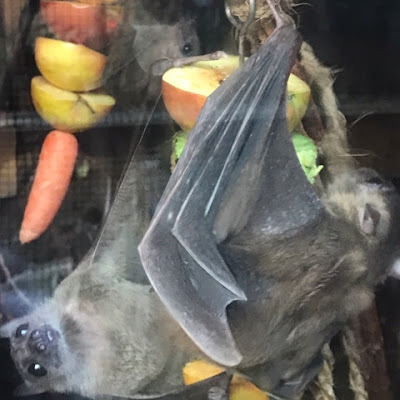 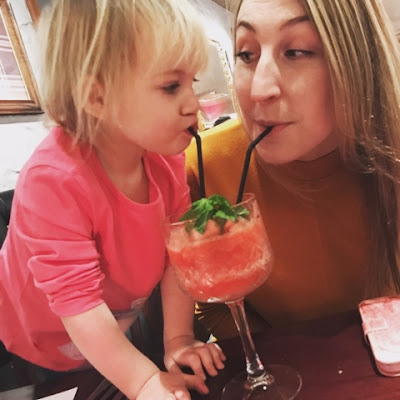 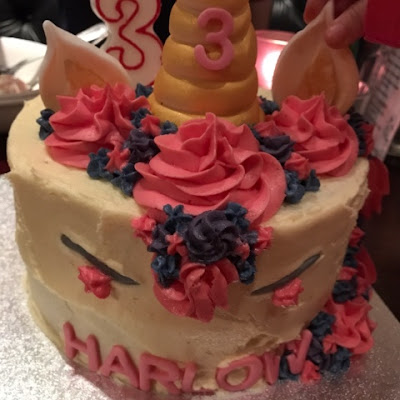 Ahh happy birthday Harlow! What a gorgeous day it looks! That cake is amazing, and those drinks too!

Sounds like a fab birthday, my little man is 3 next month. It’s gone too fast!

I hope Harlow had a lovely birthday! That unicorn cake is amazing! X

Happy Birthday Harlow, looks like a great day was had ! Lucas is three in a month where does time go !!