Disney On Ice: Passport to Adventure

It's been six months since our last Disney On Ice show so when the family and I were invited along to the new Passport to Adventure extravaganza I happily accepted. The previous two shows that we attended were just the hubby, son and I however this time I decided to tempt fate and bring miss diva chops along. I noticed at the other shows some really young children were in attendance and no one seemed to mind them jumping, racing and dancing around. I had my fingers firmly crossed that Harlow would enjoy the show and hopefully sit still sometimes! 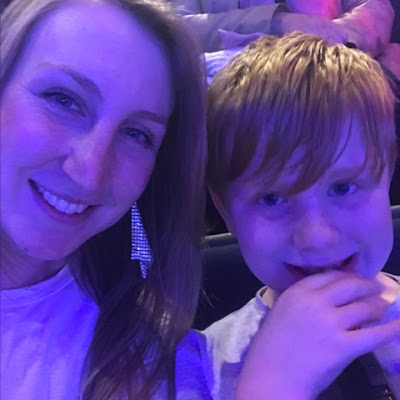 The Passport to Adventure show was held at the Glasgow Braehead Arena (like the last show) and started at 6.30pm. It was a quick change of clothes for Logan when he got in from school and then we jumped in the car to head through. Living in Fife it can take a little while to get to Glasgow depending on traffic but I was delighted to find it only took an hour on this occasion. It meant that we were able to do some shopping and eat some dinner before the show started. 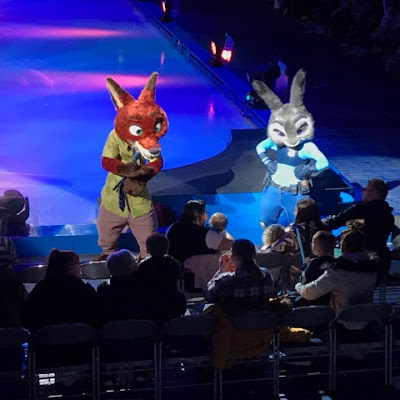 The Arena is connected to the Braehead Shopping Centre so very accessible plus ample free car parking which is very handy. After the kids had scoffed down their dinner and we had chosen a few things from Lush and Smiggle (as you do) we headed into the Arena to collect our tickets and find our seats. As with all shows there's plenty of snacks, flashy light up toys, cuddly toys and all sort of merchandise you associate with Disney at the ready to purchase. It seems to be a thing now that we purchase some kind of flashy light up device whenever we go to a show so that's what we did again. Logan was very pleased with his dragon sword and Harlow loved her Elsa snow wand. 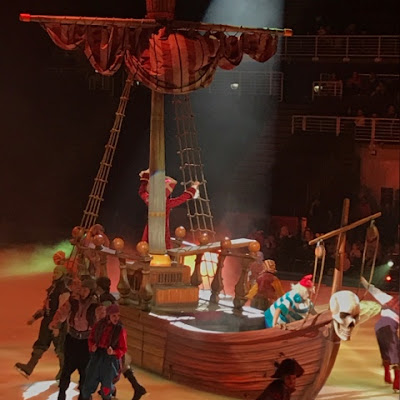 Our seats where fab as always. We were seated in Block K Row F and had a brilliant view of the whole ice rink. Both the kids were very excited and Harlow was jumping around like crazy! When the show started though she sat down for a while to see what was going on. 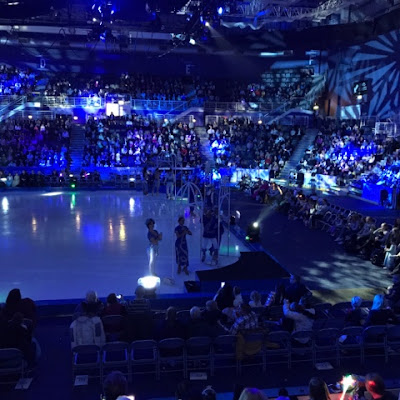 There's tons of Disney characters as you well know but the show opened with It's A Small World song which was really nice. It set the right theme as a show full of adventure. Following that there was a trip to Africa to see the Lion King, then to London with Peter Pan and before you know it we were under the sea with the Little Mermaid. Of course no Disney On Ice show would be complete without our favourite sisters so Anna and Elsa from Frozen finished everything off nicely. 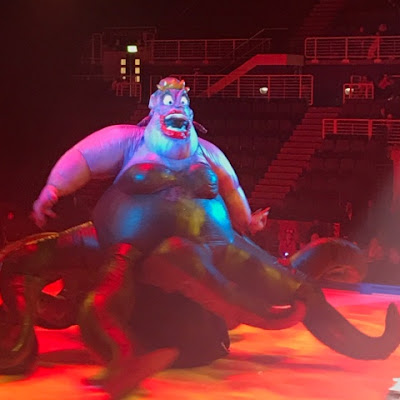 We all had a really lovely family evening and the kids enjoyed the show so much. Harlow sat still for all of 30 minutes but it didn't matter as you were encouraged by the characters to get up and dance which we did. I'd highly recommend visiting a Disney On Ice show if you get the chance even with young children it's a great experience. 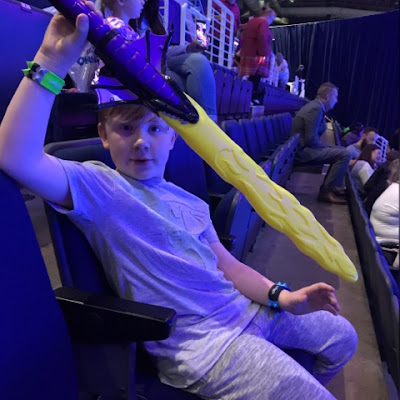 The show is currently touring the UK with Passport to Adventure tickets still available for the Braehead Arena in Glasgow until 1st October. So if you've got a spare couple of hours then definitely purchase some tickets online and get yourself to Glasgow for some fun family times. 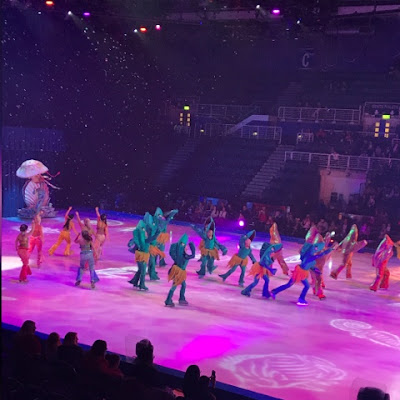 I was given 4 tickets to the show in return for an honest review.

9 comments on "Disney On Ice: Passport to Adventure"

This looks amazing! I have always love watching figure skating and skating and disney just really does it for me! x

This looks amazing! I think my 4 year old would love to go to something like this x

this looks wonderful! I have always wanted to go see Disney on Ice!

I've never seen anything on ice before, this looks amazing! I'm glad Harlow had a good time.

Ah I'd love to see an ice show xx

I've never been to one of these shows but I'd love to!! Maybe I should wait until Tyler is a bit older to understand what's going on though haha! But I'd enjoy it!!! xx

I really want to take Emily to see disney on ice, it looks fab. Such lovely pictures too.x