Last Easter the family and I ventured down to Legoland in Windsor for a little break. It was fabulous but such a long drive that I'm not sure we're ready to tackle again quite yet so decided to try something closer this time. Hence the reason we decided on Drayton Manor in Tamworth (not far from Birmingham). It looked like a brilliant theme park perfect for all ages, since it incorporates Thomas Land as well, so I booked us up and we went along to give it a bash.

The drive was around 5hrs as the traffic was actually ok (drove on a Sunday) and we stopped to refuel the car and our tummies for an hour at lunch time. The other half and I decided that to save ourselves hassle and stress that we would stay at the Drayton Manor Hotel which is on site. I managed to get us quite a good deal on the stay, play and save 20% offer online. You get your park tickets included for each nights stay and this will save you a lot of pennies as the park tickets themselves aren't cheap.

You can book a Thomas the Tank themed room at the Drayton Manor Hotel but I didn't bother this time as thought we'd hardly be in our room. I was right, we literally were only in the room to sleep as spent all day at the park then after dinner headed to a separate building onsite where they had children's entertainment. The hotel has a great play park too and the kids were there till it got dark.

The theme park itself was fantastic and I really couldn't believe the amount of rides that Harlow could get on. She's quite small at 86cm but with an adult going on the rides with her she could get on tons. I wasn't too sure if Logan would be a bit too old for Thomas Land (since he's 7) but because he had Harlow to help he loved it. Some of the rides there were faster than I expected but the kids had a ball. The park was clean too and there were plenty of places to get food and not just the likes of hot dogs. You could get toasted sandwiches, muffins, paninis, milk shakes, ice cream, kids boxes with sandwiches/yogurts etc.

We all really had a lovely time at Drayton Manor and would definitely go back. It's perfect for young kids if you want them to experience the whole theme park joy. Take a look at our photos to see how we enjoyed the park. 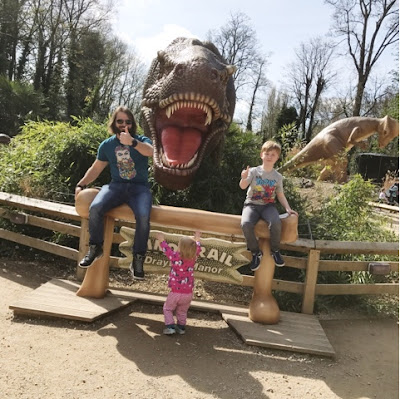 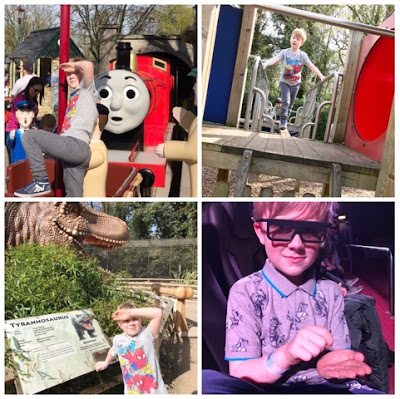 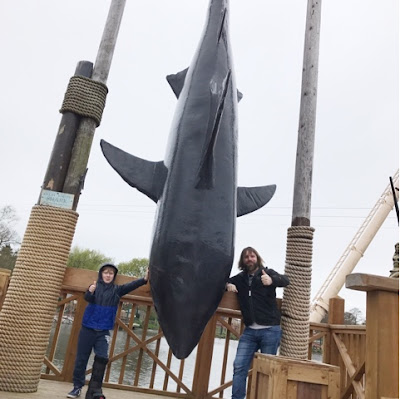 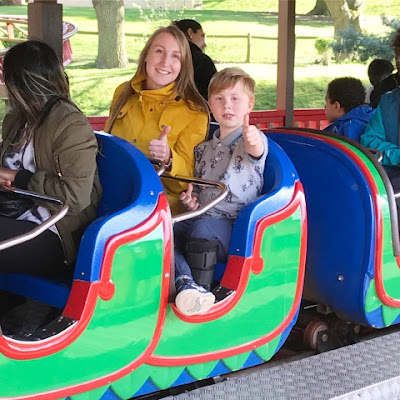 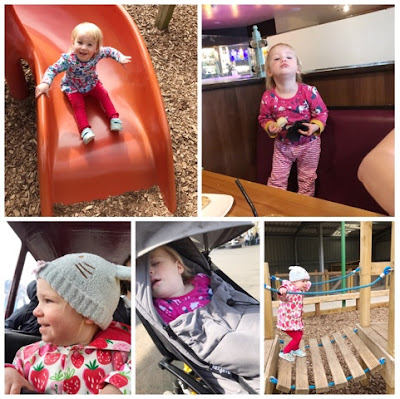 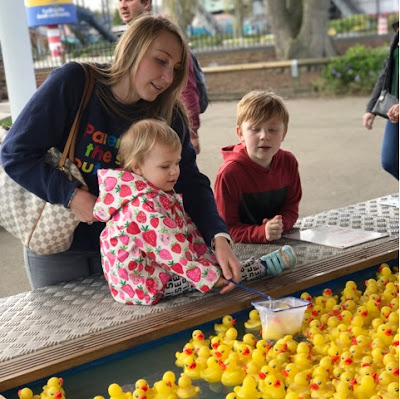 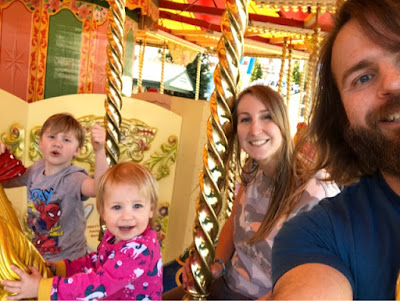 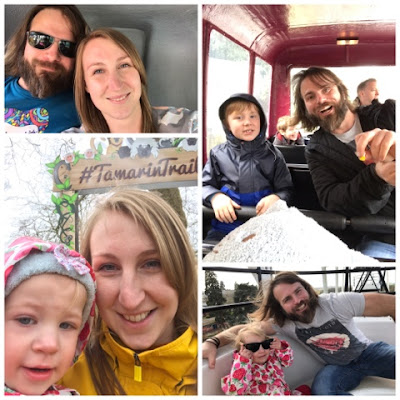 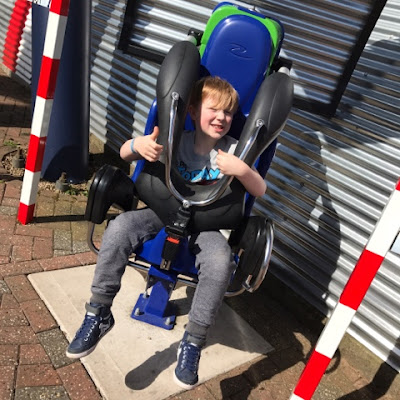 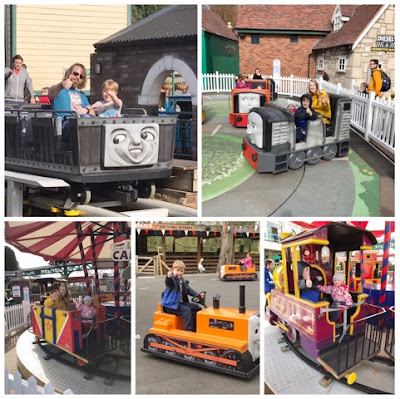 What a great place to visit. I have never been here before, but I think the kids would love it x

It's fab Susan, well worth a visit as there's something for all ages so no one is left out x

We definitely need a trip to Drayton Manor as we last went when my daughter was 3 (she is 11 now). I remember spending lots of time in Thomas Land which had not long opened. Looks like you had a fantastic Easter trip #myfamilyadventures x

Oh yes Tracey, you are well overdue a trip to Drayton Manor :) Thomas Land was fab, so much for the kids to do :) x

My eldest is a big fan of Thomas so would love to visit Drayton Manor I'm sure. #MyFamilyAdventures

It would be a must for him then Helena. So many different rides for all ages, well worth a visit.

We also went to Drayton Manor at Easter to visit Thomas Land - it was fab! #TotsTravel

It's great isn't it Crummy Mummy :) Love a bit of Thomas Land.