So last week Harlow officially turned two! Its been a quick year for her and doesn't seem like we were celebrating her first birthday all that long ago. I say it loads but time really does fly. There's lots of exciting things been happening in Harlow's world and would you believe I have to sign her up for nursery by the end of January so she can attend at the start of next year. Not really a baby anymore even if she's still in 18-24 month old clothes.

Since her birthday fell on a week day and Logan would be at school and family working the other half and I decided to celebrate on Sunday instead. It meant that Logan could be involved (he loves a birthday) and also family could come over to see her and give her some pressies. For only being two Harlow is quite clued up on the whole birthday situation. I think that's mostly helped by attending Logan's friend's parties and of course Logan's. She's really happy to get presents and open them as well as opening her birthday cards which is cute. Balloons are a favourite and she loves a birthday cake, well she won't often eat it but likes being sung too.

After all the guests had left we threw on our coats and shoes and headed over to the Irn Bru Carnival at the SECC in Glasgow. It was massive. There were so many rides, stalls and activities to do including a big bouncy castle area which I think was Harlow's fav as she got to run around. It was really noisy inside but we managed a good few hours before the kids started getting tired.

Logan was back to school last week but on Harlow's actual birthday we took her to Edinburgh Zoo and it was lovely. The other half and I hadn't been for ages as Logan gets fed up looking at animals. Harlow however loved every second and lucky for us all the animals were out saying hello even though it was quite cold. We really liked seeing the Pandas, Tiger, Pelicans, Chimpanzees and Monkeys. I'd definitely recommend going with the kids.

She's had a great second year so I'll just have to see what 2017 holds for my wee missy chops. 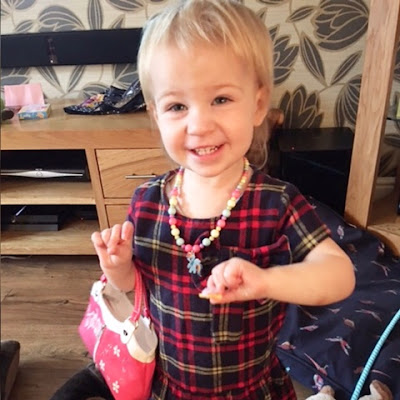 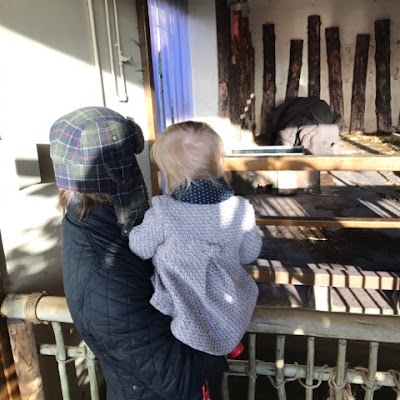 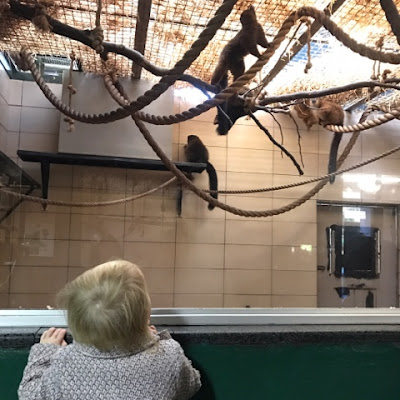 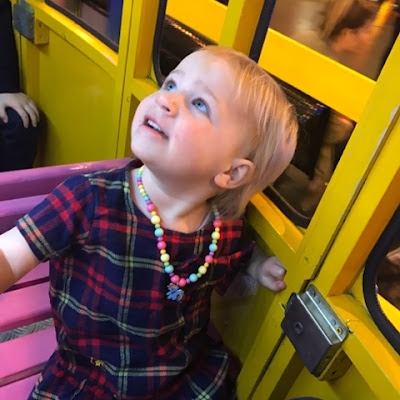 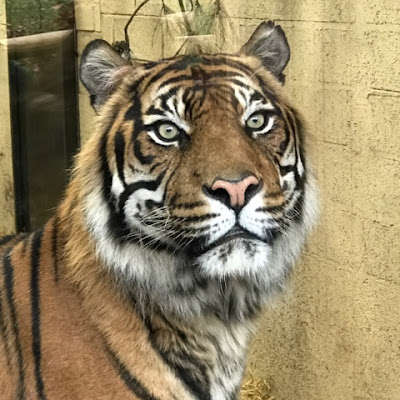 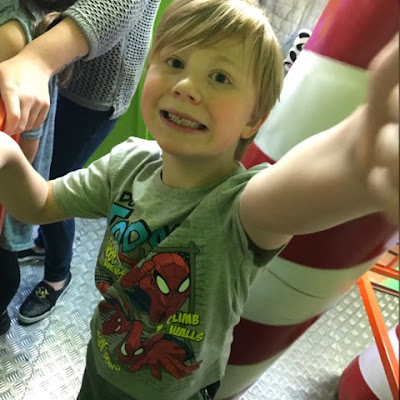 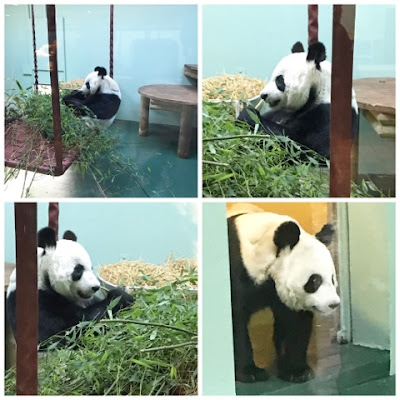