You've all probably been wondering when I was going to write about the MOBO Awards the other half and I attended a few weekends ago. Well I'm going doing it now before I get dragged off and consumed by some other trivial task such as washing or filling the dish washer!

It was all thanks to the ever fabulous Rox - Diamonds & Thrills that we were able to attend the event on Friday 4th November. When the invite came through the other half and I decided to make a night of it with a stay at the lovely Dakota Deluxe in Glasgow when the party ended. I even got my hair and make up done, check me!

There were some delicious canapes and pre event drinks at the stunning Rox Argyll Arcade before we headed on to the SSE Hydro for a walk down the red carpet. The whole MOBO Awards show itself was amazing and such fun in really good company. There were lots of different urban acts and I totally surprised myself for knowing who some of them were. I thought I would have been too old by now.

In case you're dead curious my dress was by Talbot Runhof and the shoes I had on were a pair of heels by Manolo Blaknik. They were literally like wearing slippers which meant I could dance all night, hurrah.

I'll let the photos do the rest of the talking but we were having such a good time that we went on to the after party and danced until the wee hours. If you should ever get the chance to attend the MOBO Awards then definitely take it. It's an experience you won't forget. 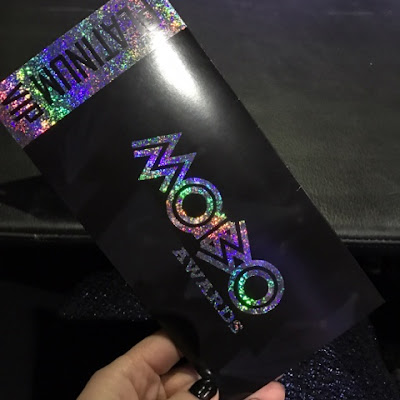 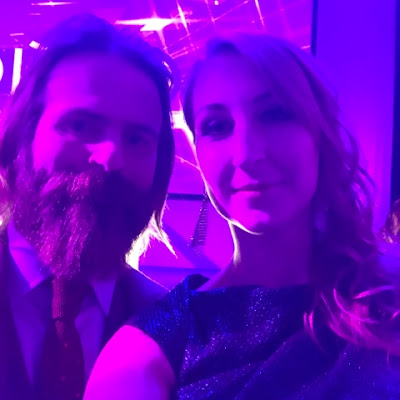 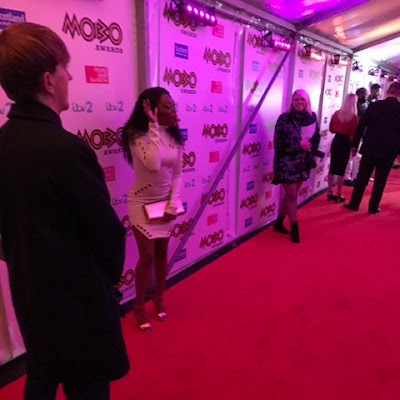 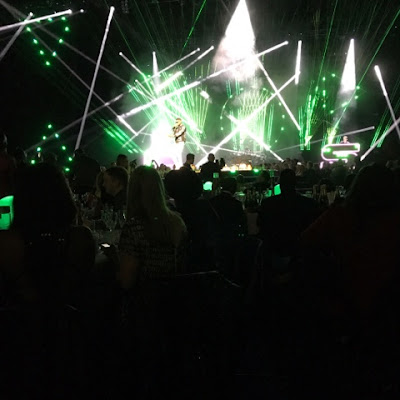 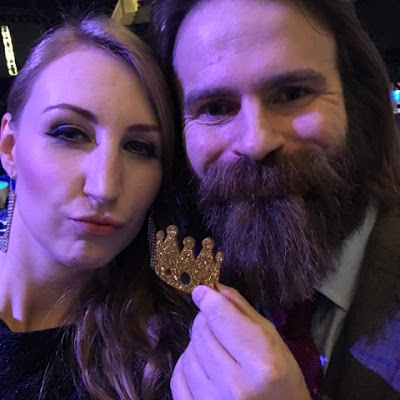 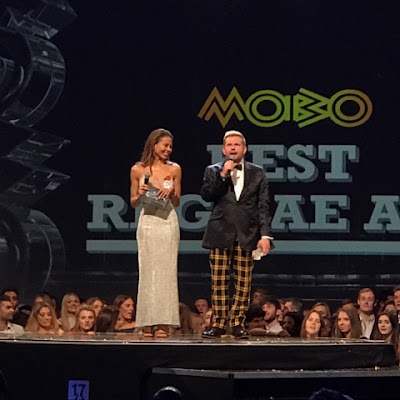 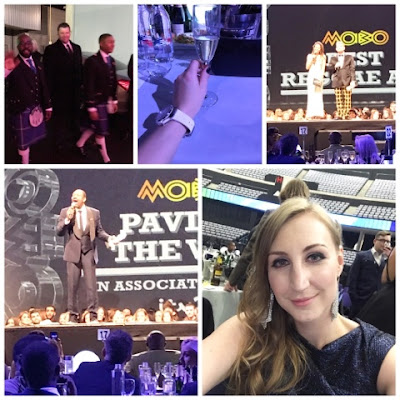 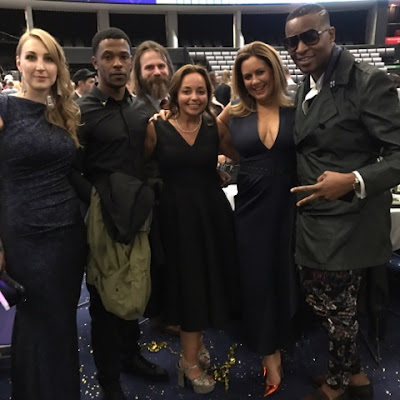 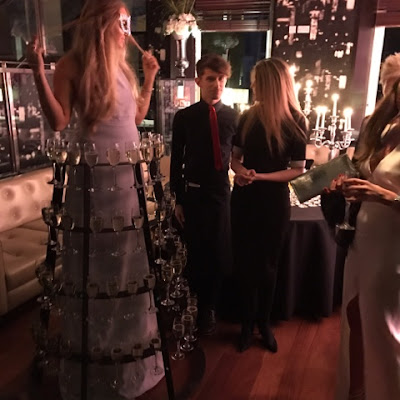 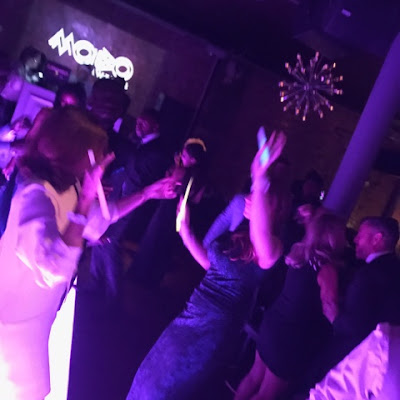 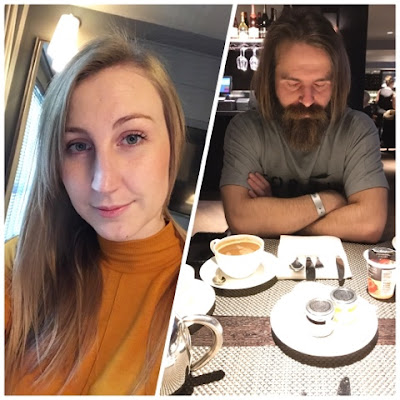 This looks fab. What a great event to attend. Gorgeous dress x

It really was a great night Susan. That dress was like wearing a big jumper, so comfy x

Looks like a great night that you had. Love your dress, very pretty x