Our October Holiday Trip to Blackpool

This year a lot of people seem to be doing more staycation trips at home in the UK rather than trekking abroad which is lovely to see. I’d heard a lot of people raving about Blackpool this year and have fond memories of going with my Grandad when I was really little so thought it would be a good idea to book up a trip for the family. In Fife the kids get two weeks off school for the October holidays and I saw this as the perfect opportunity to head to Blackpool since the first week of the holidays only some Scottish schools seem to be off and not the English schools so in turn would hopefully be quieter for Logan at the amusements and the pleasure beach etc. 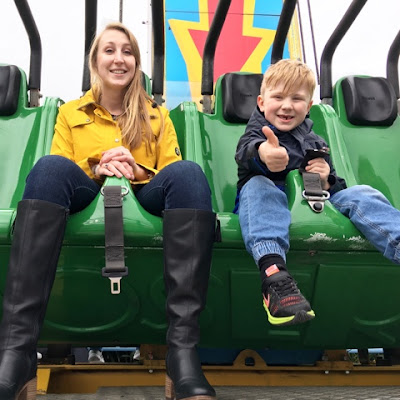 Although it was a bit chilly it worked really well with the hotel we stayed at (the Big Blue Hotel) not being overly busy as with the amusements, pleasure beach theme park and the massive indoor swimming pool complex all being relatively quiet compared to what I would expect at peak times. I honestly didn’t realise how much there was to do and see in Blackpool and only realised after a chat with one of my cousins who goes regularly with her family. We didn’t manage to see everything on our 3 day stay which means another trip will be in order for next year, yippee! 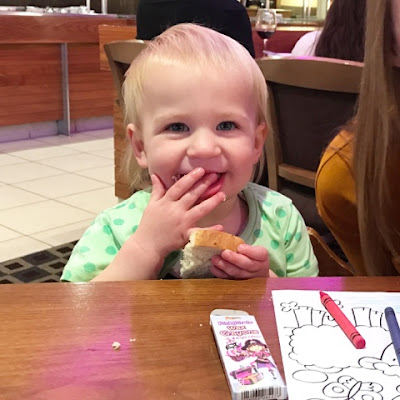 The Big Blue Hotel, which we stayed at, was right on the pleasure beach and I couldn’t fault it. I picked the deluxe family room for us which was really big and reminded me a bit of the Legoland rooms in Windsor but even bigger. There was a big double bed, sofa, TV and a large window at one end with the bathroom in the middle (which had a bath for the kids) and bunk beds plus a TV and PS3 at the other end. Remember to take PS3 games with you to play as we forgot and you’d have to pay to loan some from reception. It’s not expensive though, I think it was £5 or something. All the deluxe family rooms in the hotel face onto the pleasure beach theme park so outside of the big window we could see all of the awesome rollercoasters with people on them when we arrived. It was pretty cool and kept the kids entertained for quite a while. 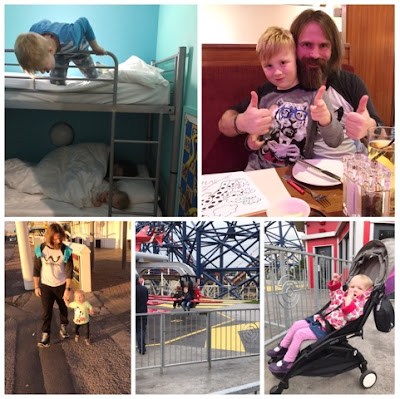 The pleasure beach itself was great. We managed to get around all the rides that Logan could go on (there’s height restrictions for safety reasons so he couldn’t get on the biggest ones as he’s not 132cm yet) in one day but went back a second day to try some of them out again. Due to it only being the Scottish school holidays the park was quiet ish however the pleasure beach is very disability friendly and Logan got given a special EvE (entry via exit) wrist band so he could get on the rides without the stress of having the queue. I just had to take some paperwork with me to prove his diagnoses of autism and he was all sorted. 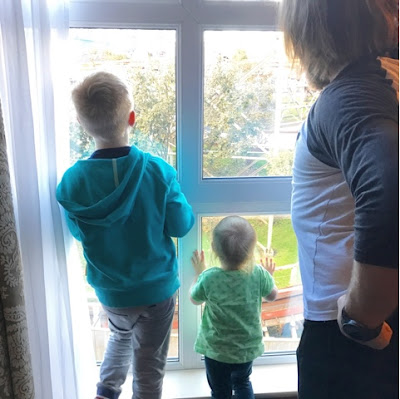 There’s plenty of amusement arcades to get around in Blackpool but the closest one to our hotel was great for Logan. It was big and had all the penny machines, grabbers and games you could ever want and the other half and I must have spent a fortune! On some of the games you could win tickets which could be traded in for prizes. As most parents know these prizes are utter tat but if it keeps the kids happy who are we to complain. As well as hitting the amusements I’d also recommend taking a trip to the massive Sandcastle Water Park which is opposite the pleasure beach. It’s a huge indoor swimming complex full of flumes, wave pools, river rapids and small shallow walking pools for the small kiddies. It’s expensive to get in but once there you don’t need to leave for hours. We rocked up at 10.30am when it opened and stayed until at least 3pm. You could walk around in your swimming costume and have lunch it was so toasty and warm. All swimming pools for kids should be like that. 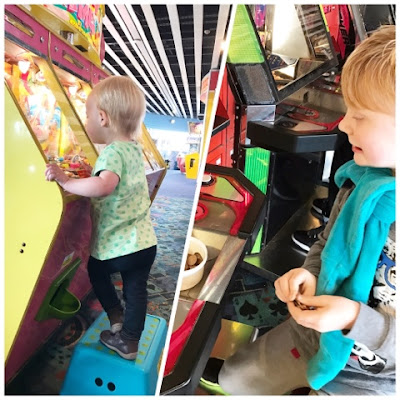 During the month of October Blackpool have the illuminations where you can walk along the seafront and see all the lovely lights hanging in the streets. There’s also some pop up animation theatres which were quite nice with little performances every 10 minutes or so. These didn’t have people on them they were just mechanical. One thing we never managed to do though was visit the Blackpool Tower. Hopefully next time we’ll do this as it’s quite big with a circus, soft play, ballroom, dungeon and panoramic views from the top of the tower. Until next time Blackpool! 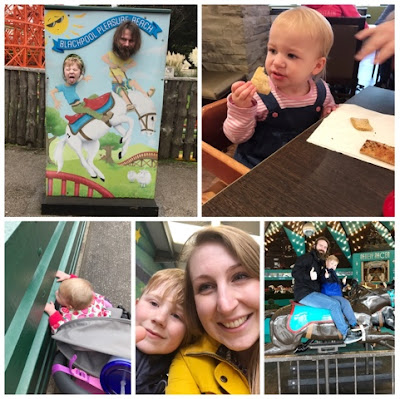 1 comments on "Our October Holiday Trip to Blackpool"

It sounds like you all had a great time! I used to love Blackpool as a kid and i haven't been in years! I will have to make the effort to go for a day trip this year.