Miriam is an independent film made in Scotland and is a about a woman who, after a family tragedy, returns to work in the justice system to seek revenge. She takes revenge on those she feels get off lightly with their sentences and there's also one person in particular she's desperate to catch up with. This person ruined her life and she'll be damned if she's going to let them slip through her fingers.

I really thought the film was fab and I'm not just saying that because the other half's in it. The whole mood of the film is quite dark and the film score is amazing, it just brings everything together piece by piece. Did I happen to mention my other half is a very bad man and gets blown up in a car! It's brilliant. Check out some photos from the preview and be sure to take a nosy at Miriam on Facebook and Twitter. 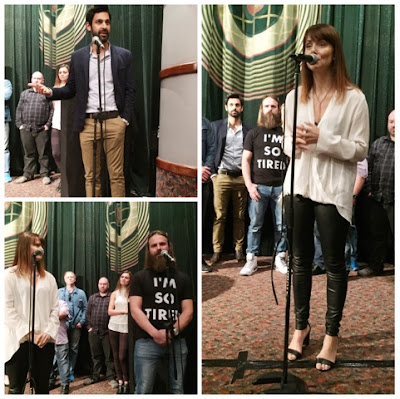 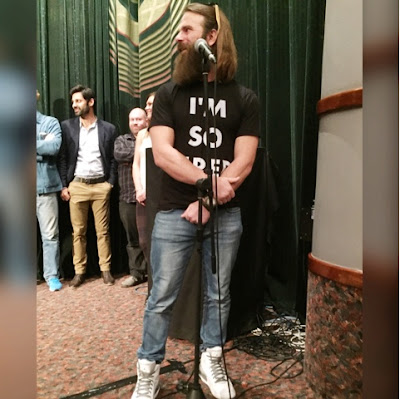 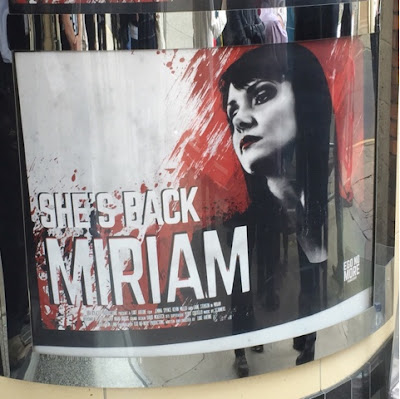 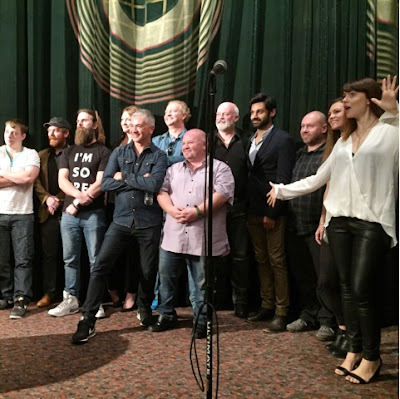 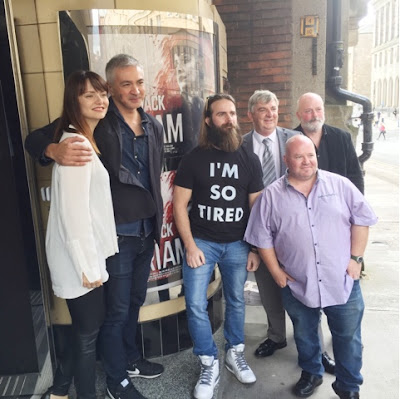 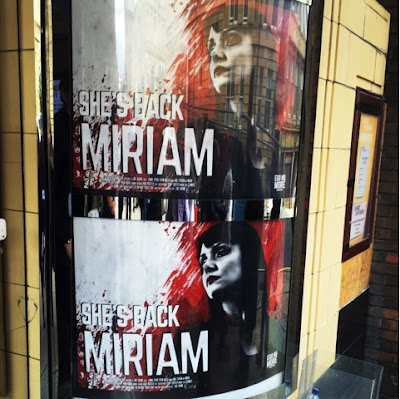 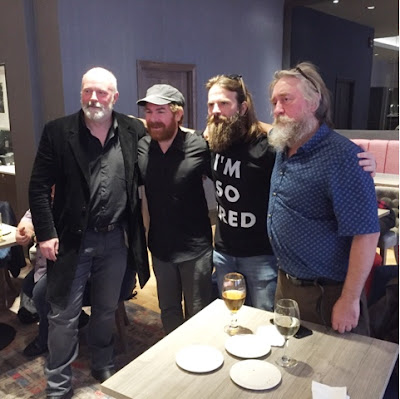 0 comments on "Miriam the Film"