The other half and I were invited along to the Foodies Festival in Edinburgh on Saturday 6th August for some food and drinks tastiness. As with previous years the festival didn’t disappoint. The sun was shining loads, so much in fact I got a great tan, there were plenty of stalls to eat from and plenty of food and drink stalls to buy from as well.

Here’s a little bit of background on the festival: “Foodies Festival was born in 2006 in Edinburgh, founder Sue Hitchen’s home city. Sue wanted to start a fun, family festival that celebrated local food and gave michelin star and top chefs the opportunity to cook their favourite recipes to a foodie audience. The first Foodies launched as part of the Edinburgh Festival and saw Tom Kitchin and Martin Wishart cook for the crowd. Visitors enjoyed Foodies Festival so much that Sue was encouraged to bring the festival to other cities across the country. Starting in Brighton, launching the first food festival at Hampton Court Palace, and then expanding to Oxford, Bristol, Battersea Park, Clapham Common, Tatton Park, Ripley Castle near Harrogate and London’s Syon Park, Blackheath and Alexandra Palace.”

The festival was held at Inverleith Park, as per previous years, and is dog friendly so we took our little Frenchie along for the day. You can of course take children along as under 12s are free (when with an adult) however there isn’t that much for younger children to do, unless they're major food fans, hence why we left our two with granny. If you do take the kids be sure to book them into the children's cookery school though as that's always a winner. There’s plenty to see, smell and taste at the Foodies Festival so here’s a few snaps of our day. 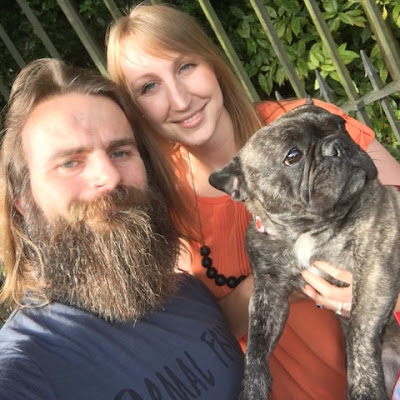 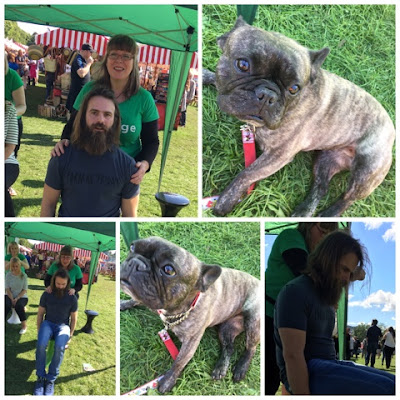 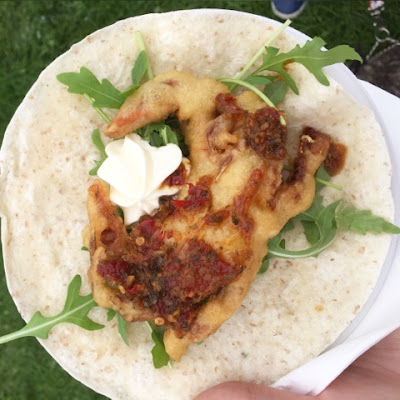 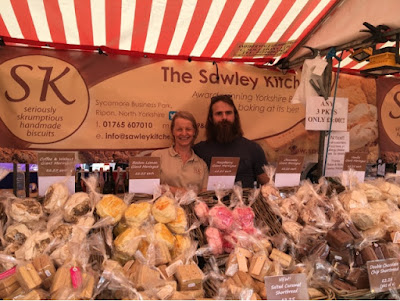 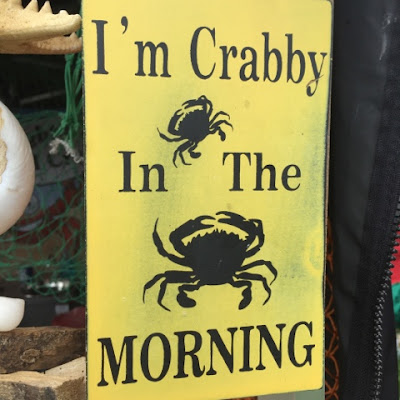 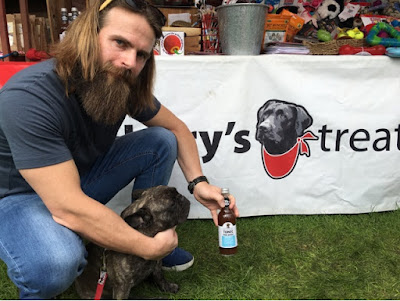