It's World Autism Day today and it's time to celebrate and raise awareness for those on the spectrum. Back in 2013 I stopped blogging for a complete year as my son, Logan, was diagnosed with Autism. Having a diagnoses didn't spell the end for us, in fact it was just the beginning and opened so many doors for our family. Yes Logan's Daddy and I did grieve for a while, no one died of course but we grieved for what could have been for our family. In the end though we didn't care, Logan was who he was and Autism was only a small part of him. He's a boy, a human being, like any other and taking his Autism away might actually change him! I wouldn't want that at all, I love him for who he is, he's amazing, unique, one of a kind and he's mine. I couldn't ask for more.

Subsequently my other half (a.k.a Scottishbeardman) was diagnosed with Autism himself at a later date, Asperger's is what we thought, and he's now raising awareness to show others that even with a diagnosis it doesn't spell the end for life as we know it. Your brain's wired differently, maybe even better than us normal folk, and putting it to good use can make all the difference.

Scottish Autism are asking people to make an A shape, take a photo then share it on Facebook or email the photo to them to help raise awareness for World Autism Month (April). Simple but very effective. Once you have sent your ‘A’ you can donate £2 to help Scottish Autism continue to provide vital support to individuals with autism and their families by texting AUTT16 £2 to 70070. It's your chance to help make a difference. 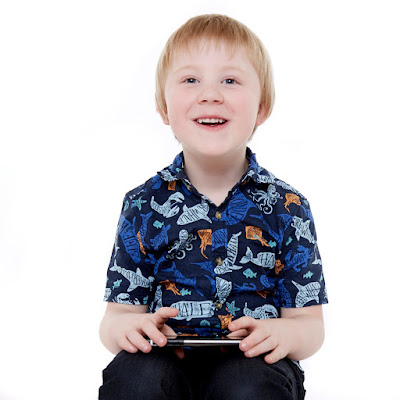