Our February Trip to Leicestershire

Back in January the other half had spotted quite a good family break being advertised on HotUKDeals for down in Leicesterhsire. Even though it was a fair distance for us to travel I decided to book it up anyway since the schools had some holidays coming up. If I didn't book something then we'd all just end up sitting around not doing very much so a break away would be lovely. 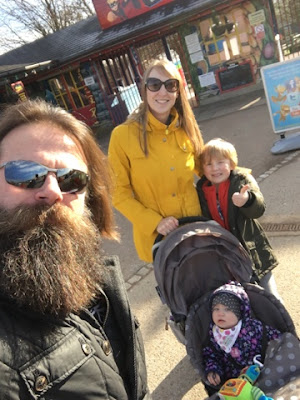 Last week the school holidays came and we packed our bags and headed off for the long car journey to Leicestershire. Luckily we were well prepared and the kids behaved, to our delight, so travelling wasn't much of a fuss at all. We stopped off at Tebay Services for lunch going down and coming back which was nice, and we stayed at the Sketchley Grange Hotel down in Hinckley. 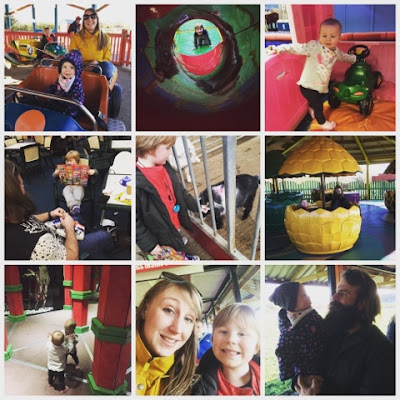 We arrived at our hotel just before 5pm on the first night and decided to go for a quick swim in their lovely pool before ordering up some room service and watching a bit of TV with the kids. The swimming was good and definitely brought on our appetite however the pool had a bit too much chlorine in it which made my eyes stings and left poor Logan coughing. It didn't dampen our spirits though and Logan couldn't wait to see where we would be going the following day. The next morning we all had a tasty breakfast in the hotel then headed off to Twinlakes Park in Melton. It's quite a big theme park based on family friendly fun with rollercoasters, rides, a water park and falconry displays. Since it was winter though, and blooming freezing, some of the rides including the water park were of course closed. It was no bother though as there was two massive indoor play areas with soft play, big slide, hall of mirrors and rides for the little one to go on themselves or with a parent. We literally spent all day there from 10am when it opened to almost 5pm when it closed. Logan even had a nap in the car on the way back to the hotel he was that shattered, he never does this anymore so must have been an exhausting day for him. 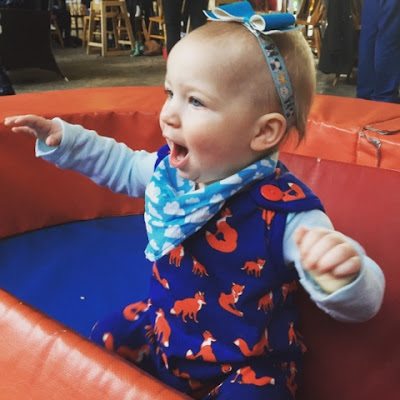 The next day we were all up bright and early again, down for a tasty breakfast then off to Twycross Zoo. Logan loves animals but he doesn't particularly like looking at them for hours on end so after an hour or so of looking at the monkeys, gibbons, apes etc he was desperate to go back to the cafe area of the zoo as they had a massive soft play. It was good timing really as Logan and Harlow burned off some energy in there and we also got some lunch. By this point Logan was knackered and grumpy so the other half had to carry him on his shoulders because he was going to have a meltdown. After a nosy at the giraffes and elephants he wanted to walk again which was fine but we headed back to the car to see if we could squeeze in one last attraction before heading home at the weekend. 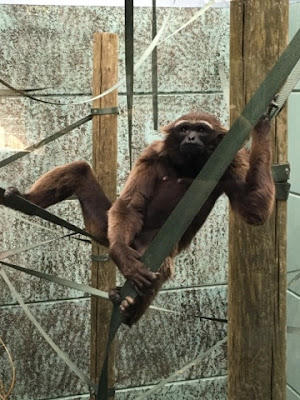 We managed to make it to the National Space Centre for just after 3pm and thought it would at least be open till 5pm but it wasn't! It closed at 4pm because it was out of season. I thought this was crazy as when we arrived the place was mobbed. Oh well, we looked around anyway and Logan managed to go on the simulator with the other half whilst Harlow and I trotted about and played with some machines and buttons.

All in all it was a lovely family trip and we can't wait for our Legoland trip in the next few months. I've booked us a full on pirate room which Logan is so excited about. I can't wait to see his wee face when we get there.

2 comments on "Our February Trip to Leicestershire"

Sounds like you all had a great time on your family trip.

We had a fab time thank you Melinda. We all can't wait for the next one to come round :)