I know I'll probably be shot down in flames for talking about Christmas already but we all should really prepare way in advanced for this festive holiday. With household incomes being cut, people being made redundant and a baby boom spreading like wild fire, more families are feeling the financial pressure and Christmas can be one of those difficult times when money is squeezed to the maximum.

I feel the pressure a bit at times as Logan's birthday is in December a few weeks before Christmas. It can be hard trying to balance out presents for both birthday and Christmas and quite expensive as you can imagine with 2 big events happening at once! This is why I've been purchasing presents way in advanced from as far back as January (I know you'll think I'm nuts) but it has to be done if I want to give Logan nice things and save some pennies at the same time.

So I'd just like to share some of the great bargains I've managed to get my hands on this year for Logan's birthday and Christmas, and I hope it gives you some inspiration to do a bit of bargain hunting yourself. I'd love to hear of any good bargains you've managed to get your paws on too! 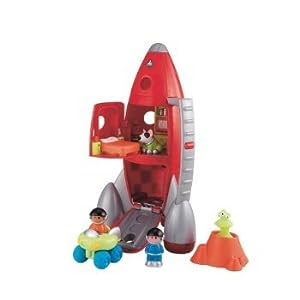 This toy is really big and looks great in the box so hopefully it's even better when it’s out but it normally has a retail price of around £30-35 from Early Learning Centre. I managed to bag this baby for a mere £7.50 from Argos in the sale! One of my best bargains to date. 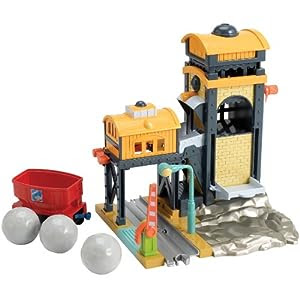 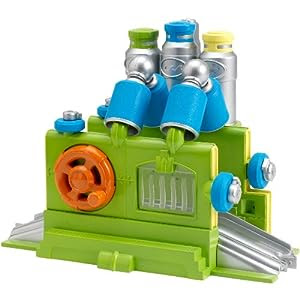 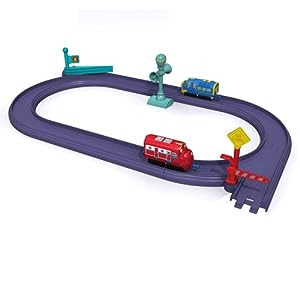 My son is obsessed with most things on wheels which include trains so when I spotted these Chuggington train sets in Home Bargains I couldn't resist. I managed to purchase the Interactive Mountain Quarry set, the Interactive Chug Wash and the Starter Set all for £5.99 each when they normally range from £15.99 to £24.99. Another great bargain and basically I saved myself £45! 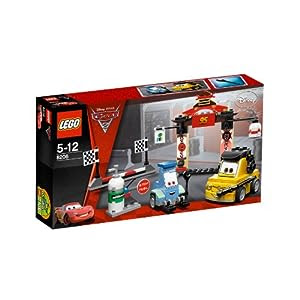 Disney Cars is another obsession my son has and it's the first film he sat down and properly watched from beginning to end. Lightning McQueen and Mater have to be his favourite but any character from the film puts a smile on his little face. Boots have had a sale on recently and when I spotted the Lego Disney Cars Tokyo Pit Stop toy was reduced to £3.50 I jumped on it. This toy normally retails for £14.99 so I was delighted with my £11.49 discount. 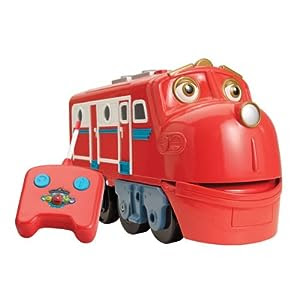 More Chuggington but this time a remote controlled toy which retails for £21.99. I saw this at a second hand market recently for £4 which I thought was fantastic but wasn't sure how much the toy had been played with and worried if it was on it’s last legs. I spied a brand new one in the Boots sale though for £9.00, saving myself a tasty £12.99 - happy days!

0 comments on "Bargain Hunting for Christmas"